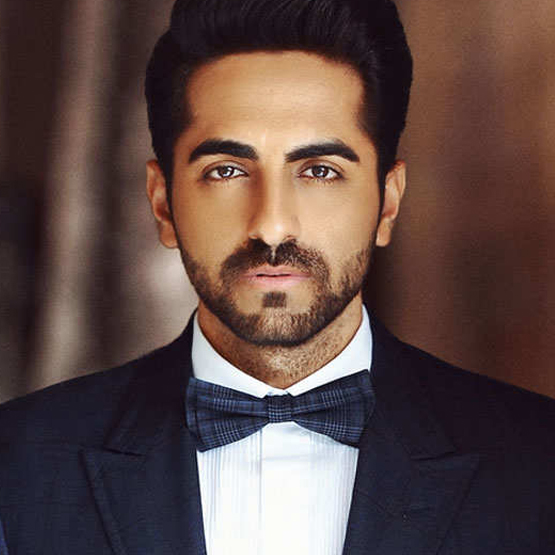 Ayushman Khurrana is an Indian actor, singer, and television host. Known for his portrayals of ordinary men often plagued with dysfunction, he is the recipient of several awards, including a National Film Award and three Filmfare Awards, and has appeared in Forbes India‘s Celebrity 100 list of 2013 and 2019. Khurrana won the second season of reality television show MTV Roadies in 2004 and ventured into an anchoring career. He made his film debut in 2012 with the romantic comedy Vicky Donor, in which his performance as a sperm donor earned him the Filmfare Award for Best Male Debut. He starred in the commercially and critically successful romance Dum Laga Ke Haisha and went on to to establish himself with the comedies Bareilly Ki Barfi (2017), Shubh Mangal Saavdhan (2017), Badhaai Ho (2018), Dream Girl (2019), and Bala (2019); the thriller Andhadhun (2018); and the crime drama Article 15 (2019). Andhadhun ranks among the highest-grossing Indian films of all time; Khurrana’s performance as a blind pianist won him the National Film Award for Best Actor and the Filmfare Critics Award for Best Actor. In addition to acting, Khurrana has sung for several of his films, including the song Pani Da Rang, which earned him the Filmfare Award for Best Male Playback Singer.

January 23, 2020 ● 6:10 pm
Article 15 to Section 377-Movies Are Us - Ayushmann Khurrana and Hitesh Kewalya on their next release together and the actor’s exciting choice of roles. In conversation with Niranjan Iyengar