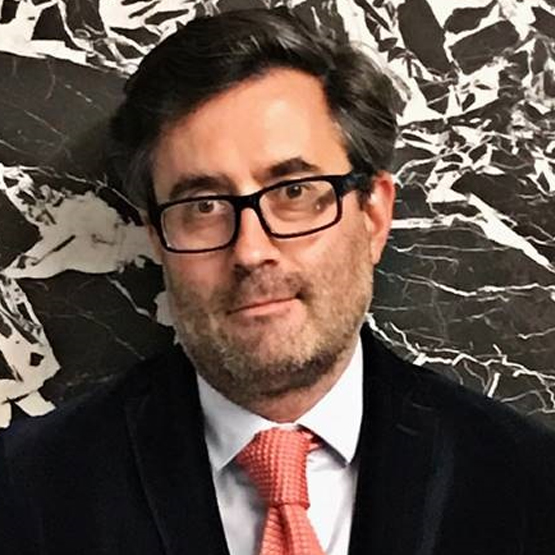 Ben Schott is a British writer, photographer, and author of the Schott’s Miscellanies and Schott’s Almanac series. Educated at University College School, Hampstead, and Gonville& Caius College, Cambridge, where he read Social & Political Sciences, he spent most of his twenties as a magazine portrait photographer. Ben turned a Christmas card into his first book – Schott’s Original Miscellany – which within weeks was a number one bestseller. He has since written four Miscellany sequels; six volumes of Schott’s Almanac (2006–12); and Schottenfreude, a compendium of German neologisms to describe the human condition. His first novel, Jeeves &The King of Clubs – an authorised homage to P. G. Wodehouse –published in 2018 to rave reviews.Together Ben’s books have sold some 3 million copies, in 21 languages – hitting bestseller lists in Britain, France, Germany, and America. He writes for a widerange of publications, including The Times, The Guardian, The Telegraph, Private Eye, Vanity Fair, The Spectator, Playboy, and The Paris Review. He is currently a contributing columnist for Bon Appétit, Inc., and Op-Ed page of The New York Times. He divides his time between London and New York.