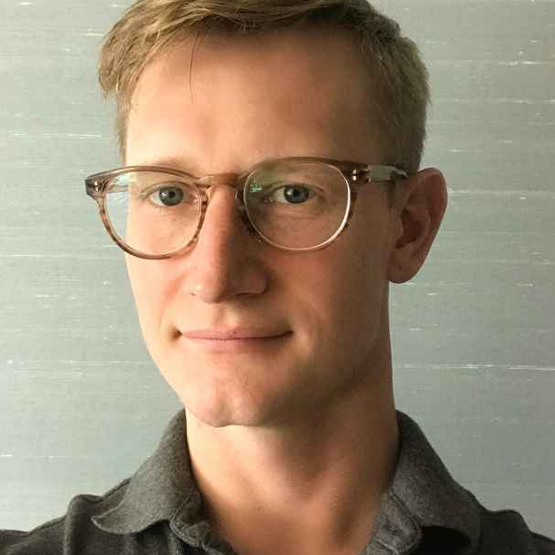 Benjamin Morgan is an Associate Professor of English at the University of Chicago. His research and teaching focus on literature, science, and aesthetics in the Victorian period and early twentieth century. His particular interest areas are nineteenth-century sciences of mind and emotion, and their significance for Victorian novelists and literary critics and the literary and cultural history of climate change. His book, The Outward Mind: Materialist Aesthetics in Victorian Science and Literature explores how nineteenth-century sciences of mind and emotion generated new and controversial explanations of the human experience of the arts.

January 25, 2020 ● 2:15 pm
Climate In The Age Of The Anthropocene - Benjamin Morgan, Mark Williams, Minal Pathak and Bill Brown in conversation with Navroz Dubash