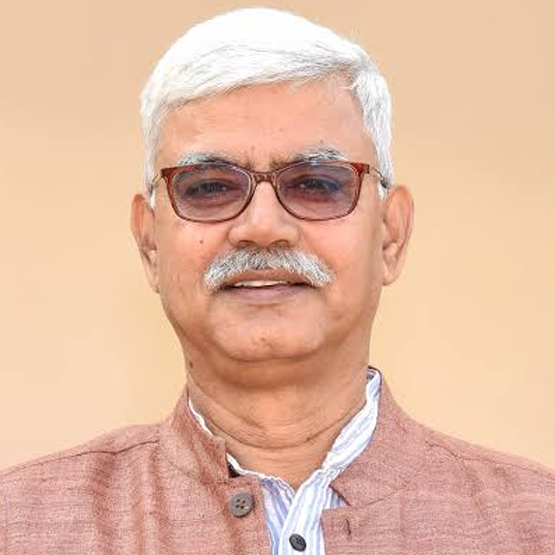 Bidyut Chakraborty, Vice Chancellor Vishwa Bharati University, was a professor of Political Science, University of Delhi. He obtained his PhD from the London School of Economics and Political Science (UK) and has been a prolific writer, with many books, published by globally-reputed publishers. He is an authority in Public Administration; he is widely cited for his original contribution to Gandhi’s social and political thought; his book on the ideas of Gandhi and Martin Luther King Jr. is also widely-appreciated text; his book on coalition politics has received accolades for its distinctive approach to the phenomenon. He has a large number of articles, published in refereed academic journals with high impact factor. An acclaimed academic, Professor Chakrabarty also held various academic assignments (Visiting Professor) in various renowned universities across the globe. Besides having brief stints as a Visiting Professor in the UK, Australia and Singapore, he was the first occupant of the Mahatma Gandhi Chair for Global Nonviolence at James Madison University, Virginia, USA.