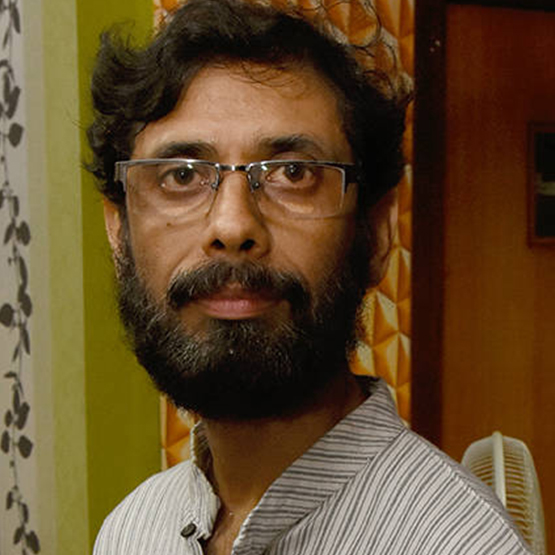 Chandril Bhattacharya is an essayist, poet, lyricist, and regularly nurtures a fantasy of becoming the greatest filmmaker on earth. He has authored seven books. His poetry does not sell (and hence proves he is ahead of his time). His prose is quite popular (and hence proves he is in tune with the times). His lyrics started out as refreshingly frolicsome, but are now veering dangerously towards contrived pedagogy (and hence prove that he is running out of time). His plan is to win two Nobels in quick succession and use the money to fund his first film.