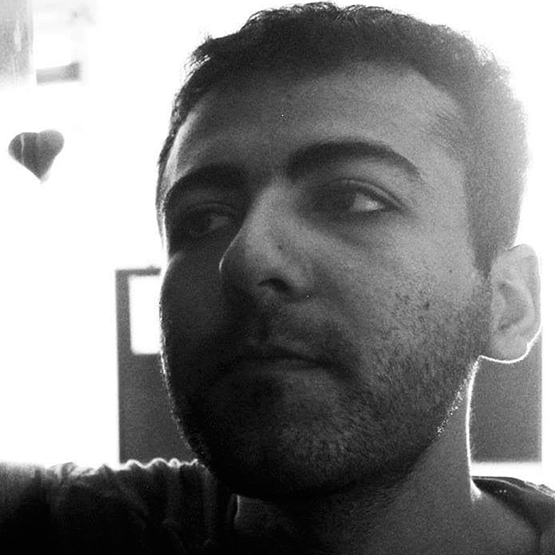 Jaimin Rajani is a singer-songwriter and an archivist who refers to himself as a Bombay-born Calcutta-thoroughbred. An old soul living in the liminal space, he calls himself a beatnik amongst millennials. After completing his MBA from Pune, he took up stints in Mumbai’s advertising world and eventually returned to resume residency in Kolkata, where he actively organises live music events and manages independent musicians. Jaimin has helped the School Of Cultural Texts and Records at Jadavpur University, create an archive of the now defunct Junior Statesman (JS) magazine. As a food writer, he has extensively written about the dwindling Irani cafés and Parsi restaurants of South Bombay. He has been ardently studying Bob Dylan’s body of work. Jaimin is the writer of the film, If Not for You.