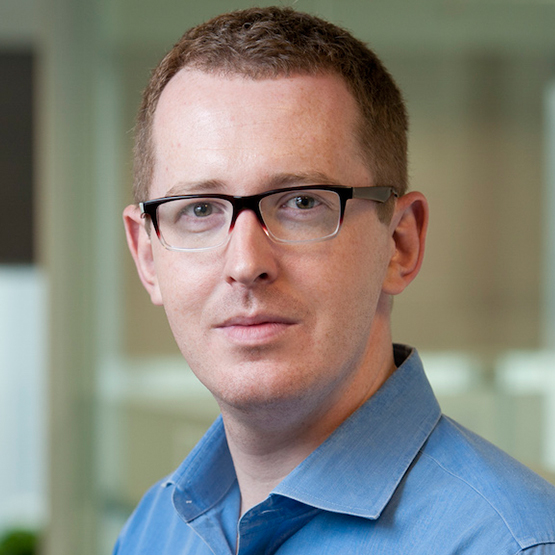 James Crabtree is a Singapore-based author and journalist, and an Associate Professor of Practice at the Lee Kuan Yew School of Public Policy where he teaches graduate courses on leadership and communication, as well as the impact of the 2008 financial crisis. He is also a fellow at the school’s Centre on Asia and Globalisation. His best-selling book, The Billionaire Raj: A Journey Through India’s New Gilded Age, was released in 2018 and was short-listed for the FT / McKinsey book of the year.Prior to academia, James worked for the Financial Times, most recently leading coverage of Indian business as Mumbai bureau chief, between 2011 and 2016.He is now a columnist for Nikkei Asian Review, and also a non-resident fellow at the Asia-Pacific programme at Chatham House. James has written for a range of global publications including Prospect, New York Times, the Economist, Wired, and Foreign Policy. Prior to journalism, James was a senior policy advisor in the UK Prime Minister’s Strategy Unit under Prime Ministers Tony Blair and Gordon Brown. He has worked for various think tanks in London and Washington DC, and spent a number of years living in America, initially as a Fulbright Scholar at Harvard’s Kennedy School of Government.

January 24, 2020 ● 11 am
The Gilded Age of India - James Crabtree on crazy rich Indians. In conversation with Sandip Roy