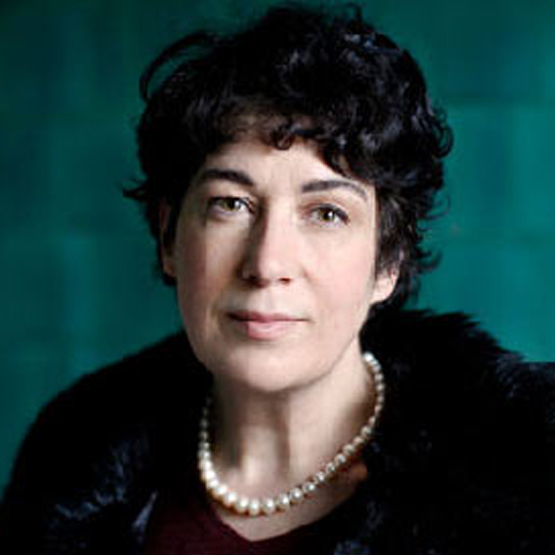 Joanne Harris studied Modern and Medieval Languages at Cambridge and was a teacher for 15 years, during which time she published three novels, including Chocolat (1999), which was made into an Oscar-nominated film starring Juliette Binoche. Since then, she has written 15 more novels, two novellas, two collections of short stories, a Dr Who novella, guest episodes for the game Zombies, Run, the libretti for two short operas, several screenplays, a musical and three cookbooks. Her books are now published in over 50 countries and have won a number of British and international awards. She is an honorary Fellow of St Catharine’s College, Cambridge, has honorary doctorates in literature from the universities of Sheffield and Huddersfield, and has been a judge for the Whitbread Prize, the Orange Prize, the Desmond Elliott Prize and the Royal Society Winton Prize for Science, as well as for the Fragrance Foundation awards for perfume and perfume journalism (for which she also received an award in 2017). She has one daughter, plays regularly in the band she joined when she was sixteen, and lives with her husband in a little wood in Yorkshire.

January 23, 2020 ● 5:20 pm
Chocolat, Lollipops and Strawberry - Joanne Harris discusses the many flavours of Vianne Rocher. In conversation with Sandip Roy

January 26, 2020 ● 2 pm
How Do You Write Magic? - Ruskin Bond and Joanne Harris on magic and the not-so-real in their stories. In conversation with Malavika Banerjee