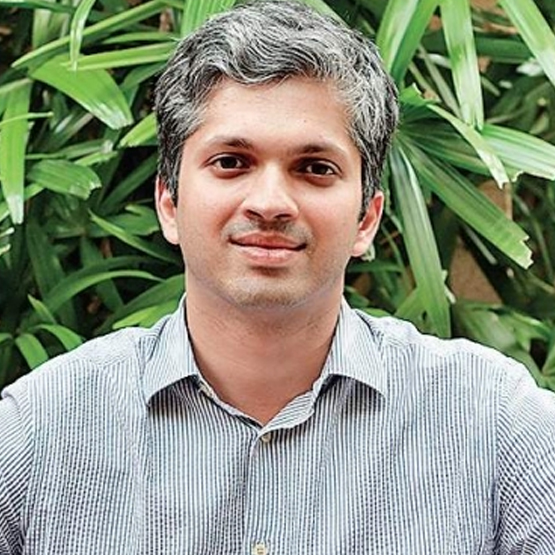 Keshava Guha is a writer of fiction and literary and political journalism. He was born in Delhi in 1990, and raised in Bangalore. He has an AB in history and politics from Harvard University, and an MA in Creative and Life Writing from Goldsmiths, University of London. He writes regularly on politics for Scroll.in and on books for The Hindu in India and Literary Review in the UK. He has also contributed to the Wall Street Journal, Hindustan Times, Die Welt, Time Out, Caravan, Business Standard and the Nightwatchman, among other publications. His debut novel, Accidental Magic, is set in Boston in the early 2000s, in a community of adult Harry Potter obsessives and has received critical and popular acclaim.