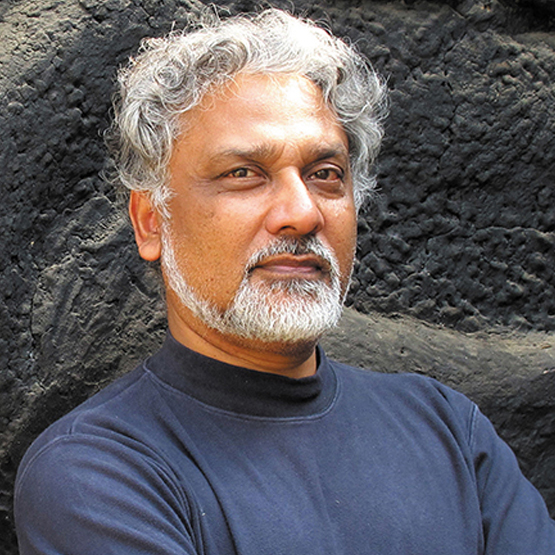 Kunal Basu is an Indian author of English fiction who has written six novels – The Opium Clerk (2001), The Miniaturist (2003), Racists (2006), The Yellow Emperor’s Cure ( 2011), Kalkatta (2015) and Sarojini’s mother. He has also written a collection of short stories, The Japanese Wife (2008), the title story of which has been made into a film by the Indian filmmaker Aparna Sen. He has worked for an advertising agency, in freelance journalism, dabbled in filmmaking, and taught at Jadavpur University for a brief period of 16 months. He has taught at McGill University, Montreal, Canada, from 1986–1999. His 13 years at McGill were interrupted only by a brief stint at the Indian Institute of Management Calcutta, in 1989. Since 1999, he has been teaching at Oxford University’s Saïd Business School. He has also written financial pieces for business publications such as Fast Company and MIT Sloan Management Review.

January 22, 2020 ● 3:30 pm
Sarojini's Mother - Kunal Basu introduces his new novel, and discusses the joy of writing in two languages. In conversation with Jash Sen. Launch of Sarojini’s Mother and Endgame