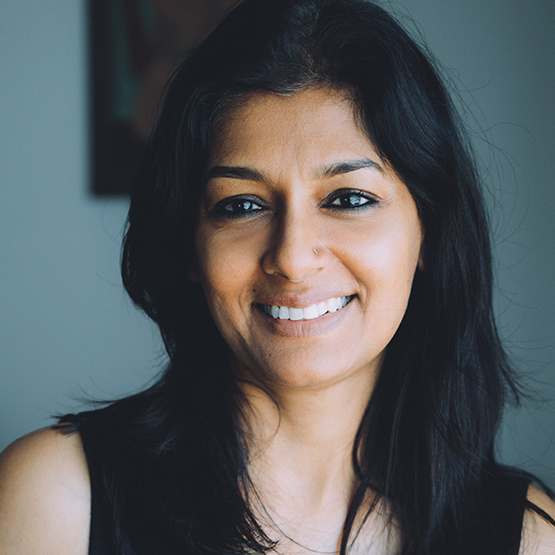 Nandita Das has acted in more than 40 feature films in 10 different languages. She made her directorial debut in 2008 with Firaaq, which won many accolades and appreciation, both in India and abroad. She was on the jury of the Cannes Film Festival twice (2005 and 2013), among others. She has a Master’s degree in Social Work and is a strong advocate for social justice and human rights. She was the Chairperson of the Children’s Film Society between 2009 and 2012. Nandita has been conferred the ‘Knight of the Order of Arts and Letters’ by the French Government. She was the first Indian to be inducted into the Hall of Fame at the International Women’s Forum. She was selected as a World Yale Fellow in 2014. She has been the face of the campaign against colour bias called, ‘Dark Is Beautiful’, and recently, ‘India’s Got Colour’. Manto was Nandita’s second directorial venture. It premiered in 2018 at the Cannes Film Festival and has won her much appreciation from critics and audiences. Manto continues to stream on Netflix.

January 24, 2020 ● 3 pm
Manto and I - Nandita Das discusses her journey with Saadat Hasan Manto, from reel to book. In conversation with Niranjan Iyengar. Launch of Manto & I by Amitav Ghosh