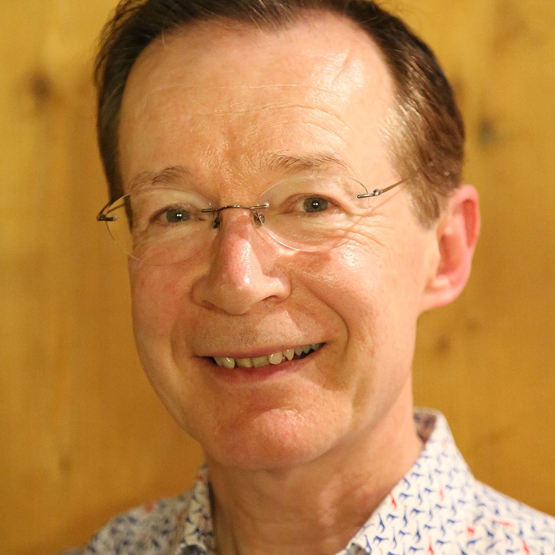 Paul Gravett is a London-based writer, curator, critic and lecturer specialising in international comics. He co-published with Peter Stanbury the ground-breaking British anthology ESCAPE (1982-1989) and was Project Director of the National Museum of Cartoon Art (1992-2001). His books include Manga: Sixty Years of Japanese Comics (2004), Graphic Novels: Stories To Change Your Life (2005), Great British Comics (2006), Incredibly Strange Comics (2008), Comics Art (2013) and Mangasia: The Definitive Guide to Asian Comics (2017). He edited The Mammoth Book of Best Crime Comics (2008) and 1001 Comics You Must Read Before You Die (2011). He has curated numerous exhibitions of comics art in Britain and abroad, including retrospectives of Charles Schulz, Jack Kirby, ToveJansson and Posy Simmonds. In 2014 he co-curated Comics Unmasked: Art and Anarchy in the UK, the first exhibition of British comics at The British Library in London. In 2017, he curated Mangasia: Wonderlands of Asian Comics, an exhibition based on his book for The Barbican Centre, London, which is touring worldwide till 2022. In 2018, he curated Global Webtoons: Invention and Innovation for The Busan Global Webtoon Center in South Korea. His latest book and exhibition in 2019 celebrate the works of Posy Simmonds. He writes for Art Review, Art Review Asia, The Times Literary Supplement, The Guardian, The Independent, The Bookseller, Varoom and many other periodicals.

January 26, 2020 ● 5:50 pm
Manga Mania - Paul Gravett and Pinaki De discuss the dominance of the Japanese comic form among youngsters across the globe.