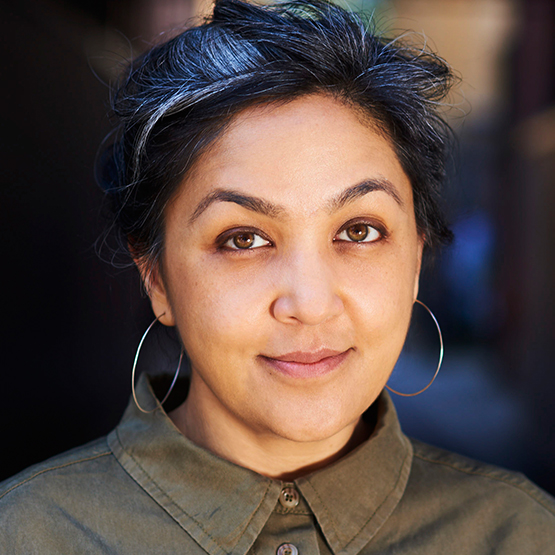 Preti Taneja teaches writing in prison and in universities. She holds an honorary fellowship at Jesus College, Cambridge University and in 2019 was also the UNESCO Fellow in Prose Fiction at the University of East Anglia. Her novel WE THAT ARE YOUNG (UK: Galley Beggar Press) won the 2018 Desmond Elliot Prize for the UK’s best debut of the year, and was listed for awards including the Shakti Bhatt First Book Prize, the Rathbones Folio Prize, and Europe’s premier award for a work of world literature, the Prix Jan Michalski. It was a book of the year in the UK’s Guardian, The Sunday Times,the Spectator, and in India’s The Hindu. It has been translated into seven languages to date, and is published in India by Penguin Random House and in the USA by AA Knopf. WE THAT ARE YOUNG is currently in development as a major international TV series with Gaumont.