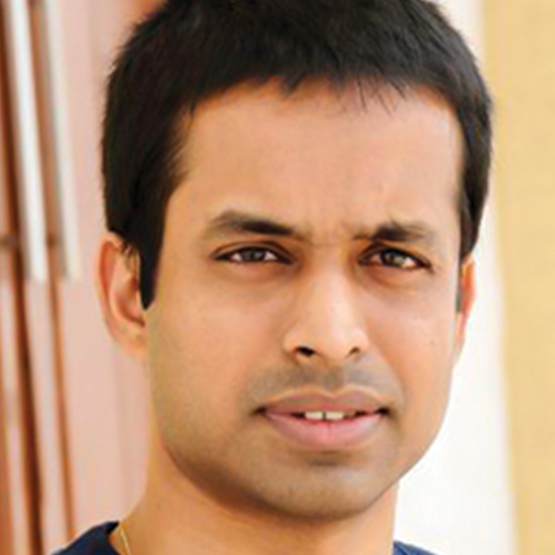 Pullela Gopichand is a former Indian badminton player. Presently, he is the Chief National Coach for the Indian Badminton team. He won the All England Open Badminton Championships in 2001 becoming the second Indian to achieve this feat after Prakash Padukone. He runs the Gopichand Badminton Academy.