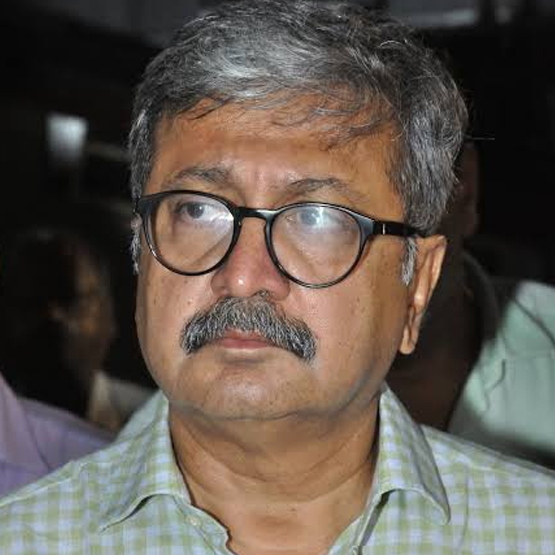 Raghvendra Singh is currently Secretary and Chief Executive Officer, Development of Museums and Cultural Spaces, Government of India. A post graduate in History from University of Delhi, he was a member of the Indian Administrative Service with West Bengal as his cadre.  Singh has served in the sector of Tourism and Culture for over a decade and has been responsible for providing a fillip to the sectors of conservation and museology. Over twenty iconic buildings were restored directly under his supervision.  National Gallery of Modern Art, British Barracks at Red Fort and the Old Currency Building are just a few cases in point.  He curated over 25 permanent exhibitions, museums and galleries, of which some examples are that of Maan Mahal (Varanasi), Metcalfe Hall (Kolkata), Museum of Indian Cinema (Mumbai) and the National Museum galleries (New Delhi). His passion to refurbish old structures and thereafter create museums in them has encouraged the movement of Museology, as yet nascent in India.  He plans to extend this initiative to cities like Gwalior, Bhopal, Lucknow, Jammu, Bengaluru, Hyderabad and many such others. Singh headed the prestigious National Archives of India till 2017. His book India’s Lost Frontier, on the North West Frontier Province was released in August 2019.  Three more book projects are on the anvil: on Gilgit-Baltistan (Jammu & Kashmir); on Baluchistan Kalat and on Syama Prasad Mukherjee.