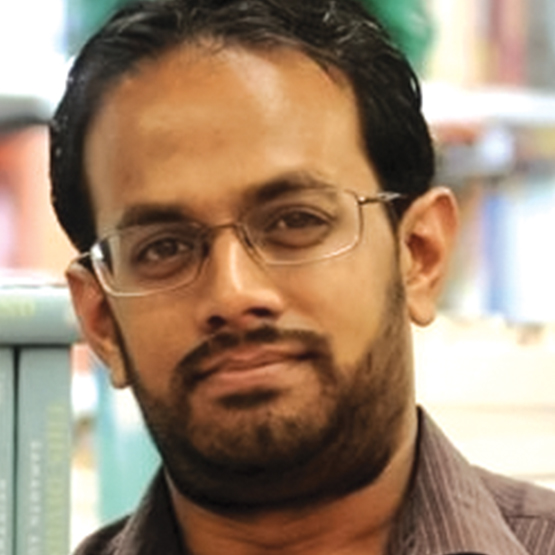 Samanth Subramanian is an award-winning journalist whose work has appeared in The New Yorker, The New York Times Magazine,Business Week, Granta, WIRED and Harper’s. His most recent book, A Dominant Character, is a biography of the scientist and Communist JBS Haldane. His first book, Following Fish: Travels Around the Indian Coast, won the Shakti Bhatt First Book Prize in 2010 and was shortlisted for the Andre Simon Award in 2013. His second book, This Divided Island: Stories from the Sri Lankan War, won the 2015 Crossword Prize for Non Fiction and was shortlisted for the Samuel Johnson Non Fiction Prize and the Royal Society of Literature’s Ondaatje Prize the same year. He lives in Cambridge, England.