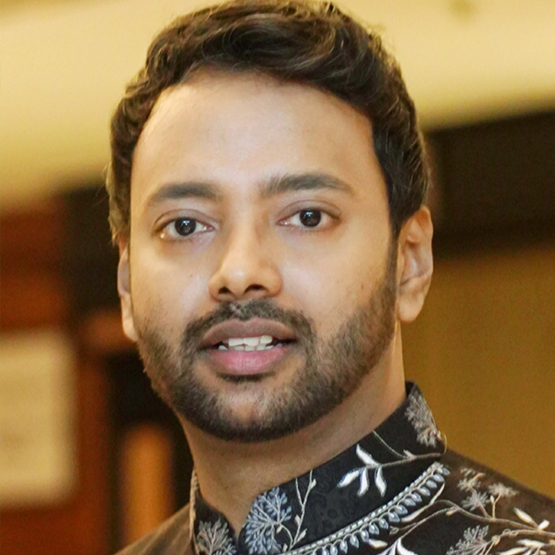 Satyarth Nayak is an author and screenwriter based in Mumbai. A former SAARC Literary award-winning correspondent with CNN-IBN, Delhi, he holds a master’s in English literature from St Stephen’s, New Delhi. Satyarth’s debut novel, The Emperor’s Riddles, released in 2014 and became a bestselling historical thriller, earning comparisons with Dan Brown. His short stories have won the British Council Award and appeared in Sudha Murty’s Penguin anthology Something Happened on the Way to Heaven. Satyarth has also scripted Sony’s epic show Porus, touted as India’s biggest historical TV series. A regular speaker at various literature festivals, he has been named as one of the Top 51 authors to follow on Facebook. Satyarth is currently writing a fantasy web series for Amazon Prime, working on books on Indian mythology and exploring scripts in Bollywood. A self-confessed cinephile, this is his first non-fiction book.