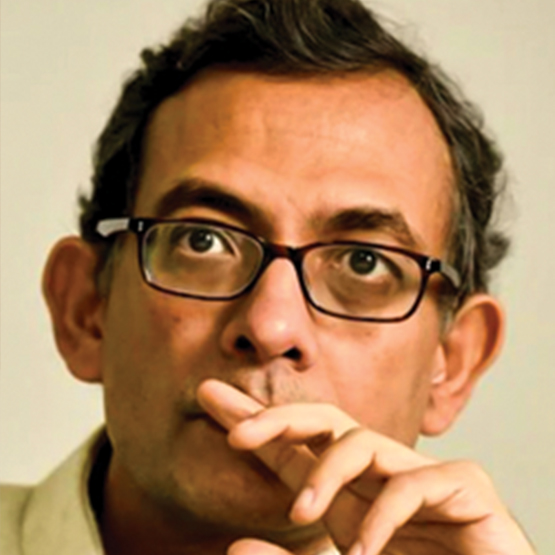 Abhijit V. Banerjee, winner of the Nobel Prize in Economics 2019, is the Ford Foundation International Professor of Economics at the Massachusetts Institute of Technology. Banerjee shared the 2019 Nobel Memorial Prized in Economic Sciences with Esther Duflo and Michael Kremer “for their experimental approach to alleviating global poverty”. Banerjee is a co-founder of Abdul Latif Jameel Poverty Action Lab (along with economists Esther Duflo and Sendhil Mullainahan). He is the co-author of Poor Economics. He also serves on the academic advisory board of Plaksha University, an upcoming science and technology university in India. His new book, co-authored with Esther Duflo, Good economics for Hard Times, was released in October 2019 in India by Juggernaut Books.