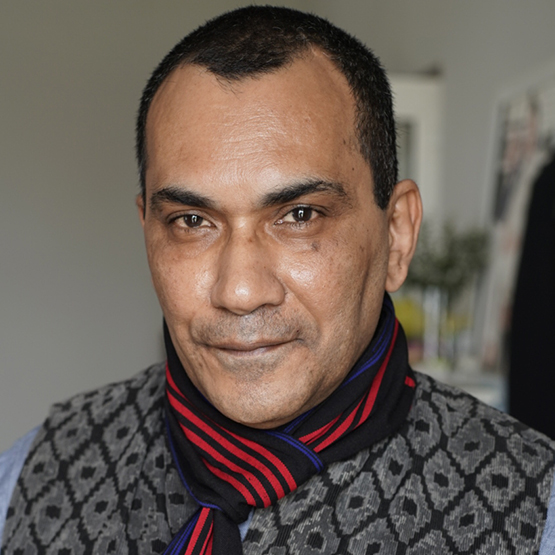 Sudeep Chakravarti’s latest work is Plassey: The Battle that Changed the Course of Indian History. He is the author of several works of nonfiction, including the critically acclaimed and bestselling The Bengalis: A Portrait of a Community, Red Sun: Travels in Naxalite Country, Highway 39, and Clear.Hold.Build, which received the Award for Excellence at Asian Publishing Awards 2014. His other words include three critically acclaimed novels, Tin Fish,The Avenue of Kings and The Baptism of Tony Calangute, besides several short stories and numerous essays. His work has been translated into several Indian and European languages. Chakravarti is also among India’s leading independent columnists and commentators on matters of conflict and conflict resolution and the convergence of business and human rights. A marine conservation evangelist, he lives in Goa.Attachments area.

January 22, 2020 ● 1:50 pm
When The Lions Write-Colony in Indian Ink - Shashi Tharoor and Sudeep Chakravarti in conversation with Manu Pillai