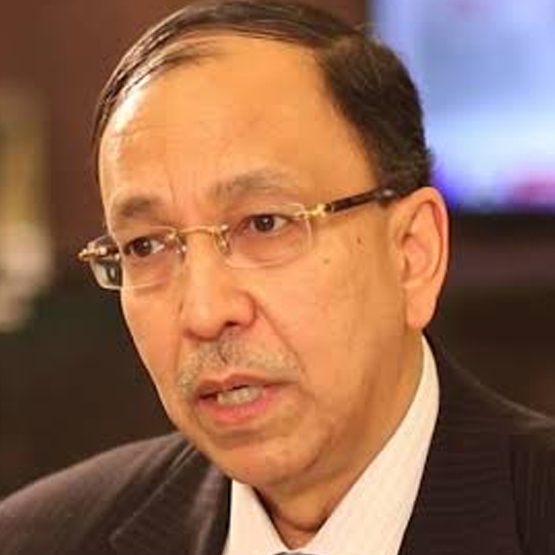 Sugata Bose is the Gardiner Professor of Oceanic History and Affairs at Harvard University, and has served as Director of Graduate Studies in History at Harvard and as the Founding Director of Harvard’s South Asia Institute. He is the author of the definitive biography, His Majesty’s Opponent: Subhas Chandra Bose and India’s Struggle against Empire; A Hundred Horizons: the Indian Ocean in the Age of Global Empire; and, most recently, of The Nation as Mother and Other Visions of Nationhood.  In 2015 he was awarded the RabindraPuraskar for his corpus of works with a special mention of his book, His Majesty’s Opponent. He was a recipient of the Guggenheim Fellowship in 1997, and is currently a Member of Parliament.