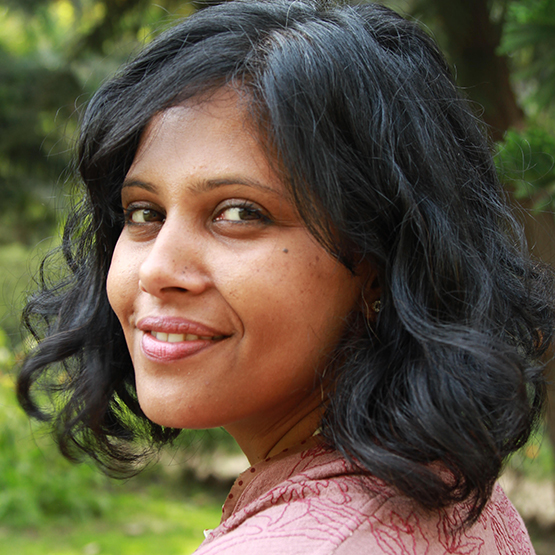 Sunetra Choudhury is a Delhi based journalist working in television and print for the last two decades. She is currently the National Political Editor of the Hindustan Times.  Using her reporting as an inspiration for her writing, Sunetra has authored Behind Bars: Prison Tales of India’s Most Famous (Roli,2017). The book has been translated to Hindi, Marathi and Telugu. After travelling by bus for elections in 2009, she wrote a political travelogue called Braking News (Hachette, 2010). Her new book Black Warrant is co-authored by Sunil Gupta about his time as the jailer and legal officer of Tihar Jail.