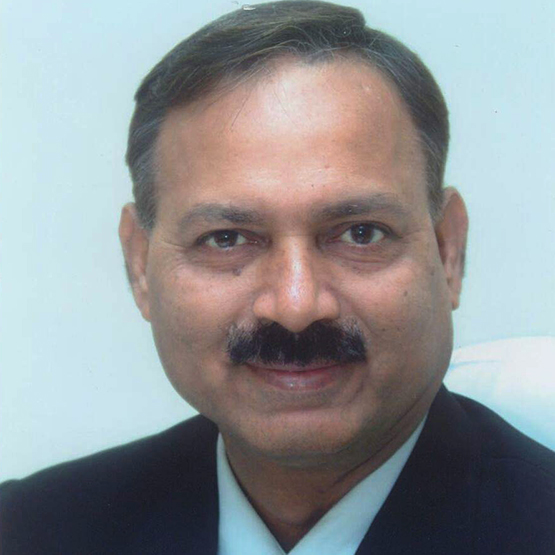 Sunil Gupta began working at Tihar Jail in 1981 and was later promoted to the position of spokesperson and legal advisor of the jail. Since leaving Tihar Jail, he has worked with the High Court and Supreme Court as an advocate and member of the Delhi High Court Bar Association, accomplishing much to improve India‟s prison systems, from introducing Special Courts within the prisons to initiating video conferencing connections between jails and the court. He has also fought for gender equality within the prison system by ensuring that women are availed the same privileges of semi-open and open jail which are availed to men. His efforts have earned him the India Vision Award for his achievements in the field of Prison Reforms and Administration. Gupta is the sole officer from the legal field to have received the President’s Correctional Medal for Distinguished Services. This is his first book.