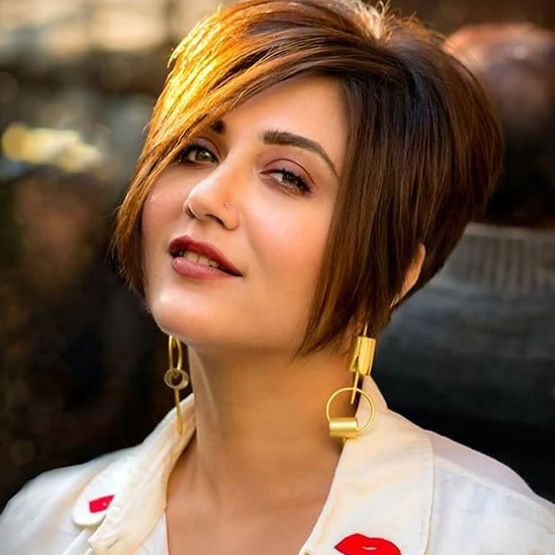 Swastika Mukherjee is an actor who made her film debut in 2001 in Hemanter Pakhi. Her first lead role came with Mastan (2004). Mukherjee made her film debut in 2003 with the film Hemanter Pakhi, directed by Urmi Chakraborty, where she played a small role. Her first lead role came with Mastan, directed by Ravi Kinagi. Mukherjee appeared in Bye Bye Bangkok and made her Hindidebut in the anthology film Mumbai Cutting. She earned accolades for her cameo role in Detective Byomkesh Bakshy (2015).She was educated at Carmel School, Kolkata, St. Teresa Secondary School and Gokhale Memorial School. Mukherjee defines herself first as a woman who stands up for other women, and a person who lives life on her terms, unapologetically.