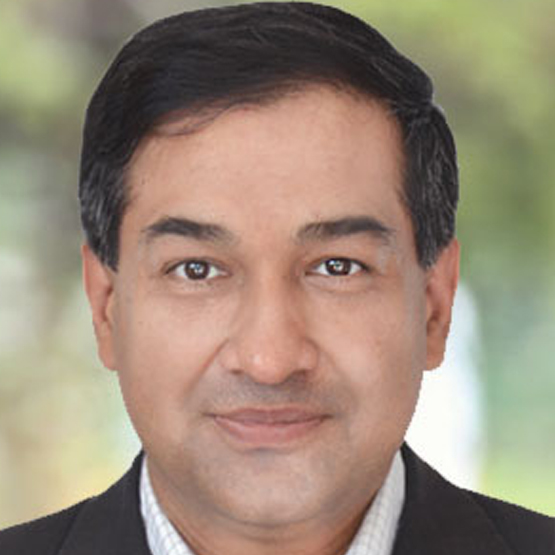 Tansen Sen is Professor of History, the Director of the Center for Global Asia at NYU Shanghai, and Global Network Professor at NYU. He received his MA from Peking University and Ph.D. from the University of Pennsylvania. He is the author of Buddhism, Diplomacy, and Trade: The Realignment of Sino-Indian Relations, 600-1400 (2003; 2016) and India, China, and the World: A Connected History (2017). He has co-authored (with Victor H. Mair) Traditional China in Asian and World History (2012), edited Buddhism Across Asia: Networks of Material, Cultural and Intellectual Exchange (2014), and co-edited (with BurkhardSchnepel) Travelling Pasts: The Politics of Cultural Heritage in the Indian Ocean World (2019) and (with Brian Tsui) Beyond Pan-Asianism: Connecting China and India, 1840s-1960s (under review). He is currently working on a book about the Ming dynasty admiral Zheng He’s maritime expeditions in the early fifteenth century and co-editing (with Engseng Ho) the Cambridge History of the Indian Ocean, volume 1. His latest research project concerns China-India interactions during the 1950s, focusing on the role of the Indian Prime Minister Jawaharlal Nehru.

January 26, 2020 ● 5 pm
The Chinese in India, the Indians in China - Tansen Sen and Piya Chakraborty in conversation