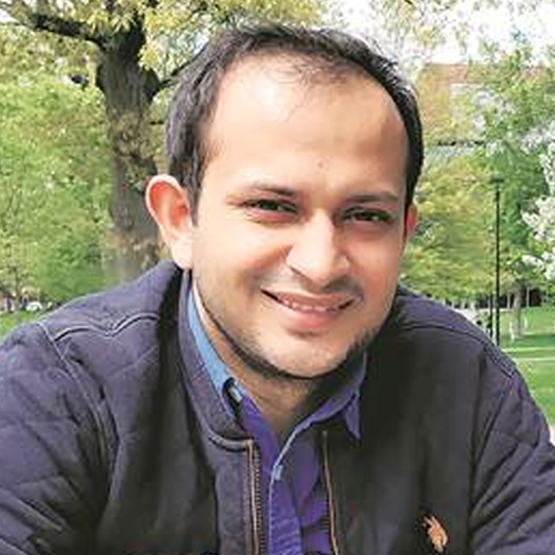 After writing short stories for newspapers and magazines, Tanuj Solanki, whose day job involves working for an insurance company in Mumbai, wrote his first novel, Neon Noon, in 2016. Published by Harper Collins, it received critical acclaim and was shortlisted for Tata Lit Live First Book Award. But it was his second book, Diwali in Muzaffarnagar, in 2018, which established him as a writer. The short story collection explores what it means to leave a small town as a young adult, and to return home much later. It has just got him the Sahitya Akademi Yuva Puruskar.