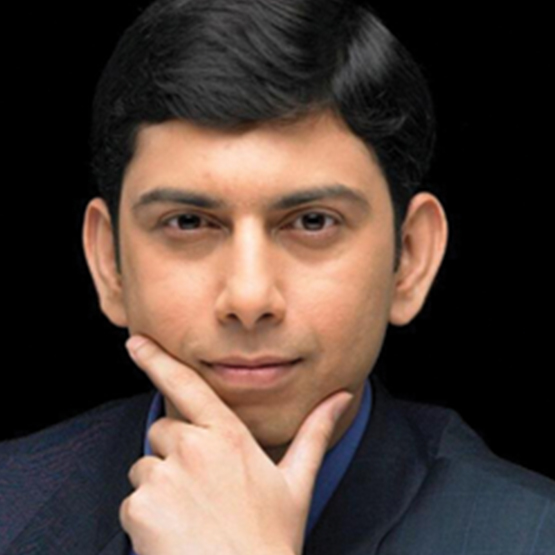 Udayan Mukherjee is an Indian television journalist and economist who was formerly the managing editor with CNBC India. Mukherjee is an economist by training. He obtained his B.Sc in Economics from Presidency College, Kolkata and an MA in Economics from Jawaharlal Nehru University, New Delhi. He began his career with UTV. At CNBC India he was the Managing Editor and anchored live market shows until he stepped down in 2013 citing professional fatigue. In 2018, he wrote a fiction novel titled Dark Circles. In 2012 he won the Ramnath Goenka Awards, Journalist of the Year in the broadcasting category.

January 26, 2020 ● 11:15 am
Haunted Hills - Udayan Mukherjee discusses his A Death In The Himalayas with mountain mystery maestro Ruskin Bond. In conversation with Jash Sen