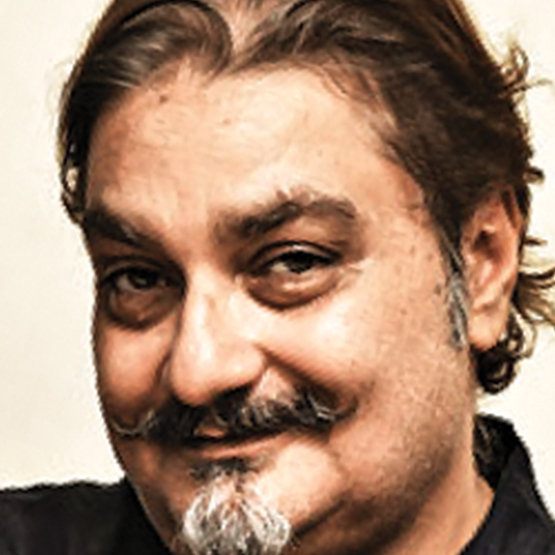 Vinay Pathak is an Indian actor who has starred in many films including Khosla Ka Ghosla, Bheja Fry, Island City and Johnny Gaddaar and had a supporting role in high profile movies like Jism and Rab Ne Bana Di Jodi. The comedies Khosla Ka Ghosla and Bheja Frycame his way whilehe was studying at State University of New York at Stony Brook. In 1999, he played the role of Vinny in the television series Hip Hip Hurray. He also produced the film Dasvidaniya, which told the story of a common man bidding farewell before dying. Along with good friend Ranvir Shorey, he anchored the show OYE. Together they hosted the talk show Ranvir Vinay Aur Kaun? He also teamed up with his friends Ranvir, Suresh Menon, and Gaurav Gera to be a part of a gag-based show The Great Indian Comedy Show.

January 23, 2020 ● 4:30 pm
AFTERWORDS
Nothing Like Lear
- Shakespeare’s tragic king seen through the eyes of a clown. Featuring Vinay Pathak