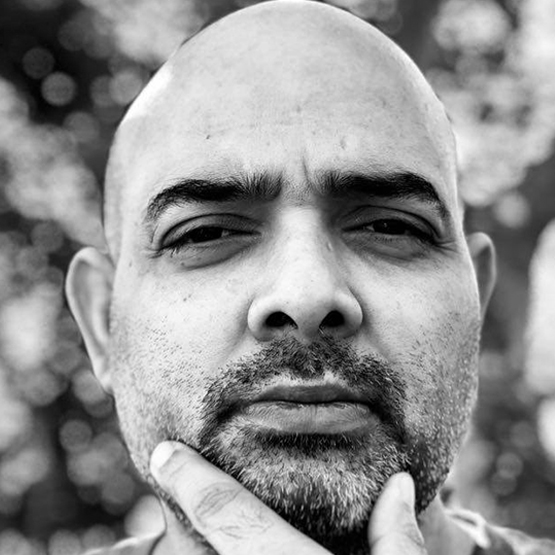 Vineet Arora took a long winding road in his pursuit of arts. A graduate from Calcutta University, he started his career as an IT professional. Having left Kolkata for foreign shores, in search of a career in 1999. He spent over half a decade in pursuit of the elusive, finally coming back to Kolkata in 2005. Now permanently based in Kolkata, Vineet straddles two disjoint worlds. That as a consultant for an American company, while he continues to follow his passion as a filmmaker. At 46 years of age, he wants to prove the old adage wrong – that you cannot teach an old dog new tricks. Vineet has filmed, directed and co-edited If Not For You – A Bob Dylan Film.