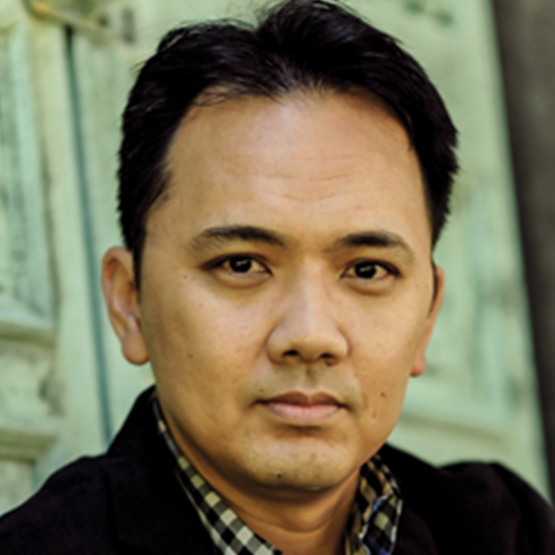 Vu Hoang Tran is a Vietnamese American writer. He was born in Saigon and he grew up in Oklahoma.  He is a criticism columnist for the Virginia Quarterly Review and is currently an Assistant Professor of Practice in the Arts in English and Creative Writing at the University of Chicago. His first novel, Dragonfish, was a New York Times Notable Book and featured in the San Francisco Chronicle Best Books of the Year list, and he is currently working on his second novel, Intruders in Smoke. Tran’s short stories have appeared in the O. Henry Prize Stories, A Best of Fence, The Southern Review, Harvard Review, and other publications.  He has also won a Whiting Writers’ Award, a National Endowment in the Arts Fellowship, and has been a fiction fellow at Bread Loaf, the Sewanee Writers’ Conference, and the MacDowell Colony.