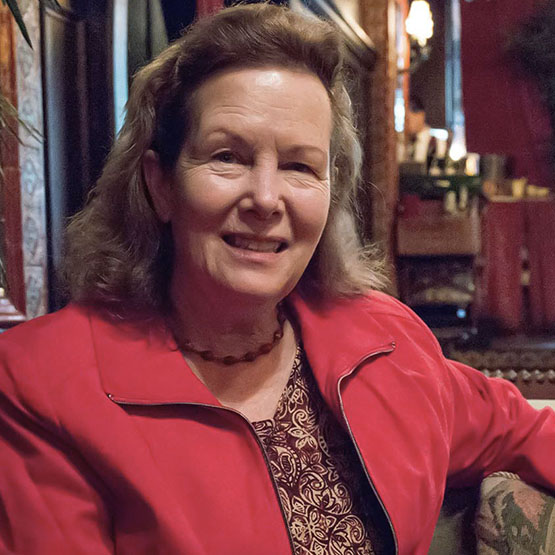 Lee McGeorge Durrell MBE is an American naturalist, author, zookeeper, and television presenter. She is best known for her work at the Jersey Zoological Park in the British Channel Island of Jersey, with her late husband,  Gerald Durrell, and for co-authoring books with him. Lee showed an interest in wildlife as a child. She studied philosophy at Bryn Mawr College before enrolling for a graduate programme at Duke University, to study animal behaviour. She conducted research for her PhD on the calls of mammals and birds in Madagascar. She met Gerald Durrell and married him in 1979. Lee Durrell moved to Jersey, and became involved with the Durrel Wildlife Conservation Trust (then the Jersey Wildlife Preservation Trust). She accompanied Durrell on his last three conservation missions: She became the honorary director of the Durrell Wildlife Conservation Trust after the death of her husband in 1995. She is also a member of various expert groups on conservation, and is fondly called “Mother Tortoise” in certain areas of Madagascar due to her work with the ploughshare tortoise.