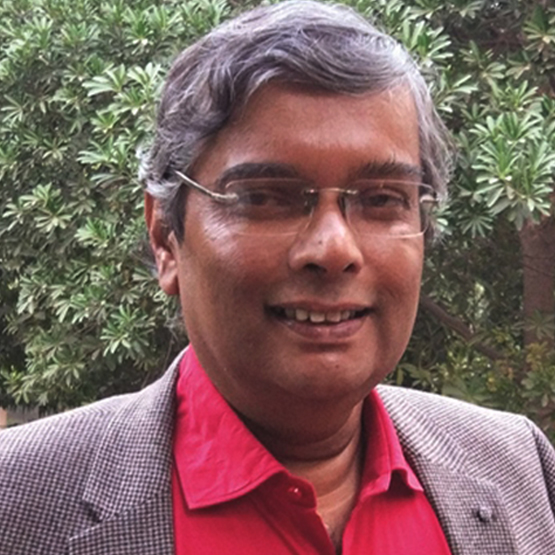 Ajoy Bose is a veteran journalist with over 45 years experience in several print publications here and abroad, having worked as India Correspondent of The Guardian, London and the Executive Editor of The Pioneer. He has also been a commentator on various television channels including as the Resident Commentator of CNN News 18. His books include a widely acclaimed book on the Emergency, For Reasons of State which was relaunched last summer, Behenji a multi-edition political biography of Dalit leader Mayawati and his latest book Across the Universe recreating the fascinating journey of the Beatles to India half a century ago. He will soon be making a film directorial debut with a documentary on The Beatles and India.

March 25, 2022 ● 6.30 pm
The Beatles And India - Ajoy Bose on his documentary on the Fab Four’s tryst with India. In conversation with Gautam Bhimani