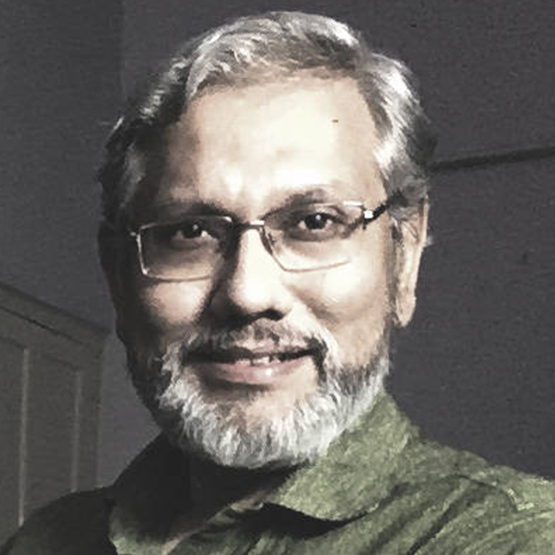 Amitava Nag is an independent film critic residing in Kolkata. Amitava writes mostly for Silhouette, The Hindu, Outlook, News18, The Statesman, The Wire, Deep Focus and Himal Magazine. He is one of the founder-members of the film magazine Silhouette and is its current editor. Amitava also writes poetry and short fiction in Bengali and English for several magazines both national and international. A cynical film critic by choice, Amitava’s nightmares include making a film one day and falling in the same traps as the ones he dismissed.