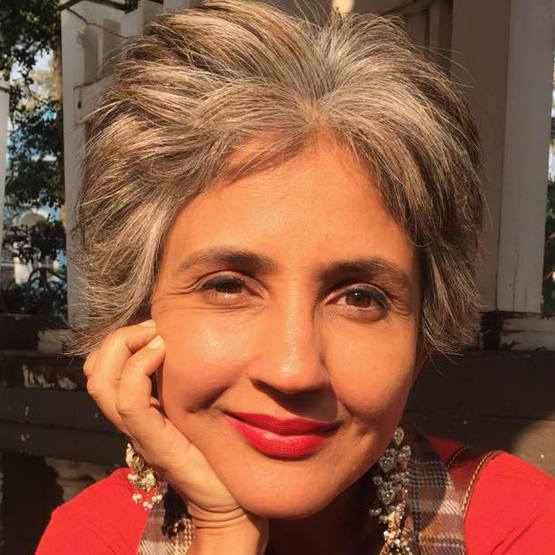 Anuja Chauhan worked in advertising for over 17 years and is credited with many popular campaigns including PepsiCo’s Nothing Official About It, Yeh Dil Maange More, Mera Number Kab Aayega, Oye Bubbly and Darr Ke Aage Jeet Hai. She is the author of five bestselling novels (The Zoya Factor, Battle for Bittora, Those Pricey Thakur Girls, The House that BJ Built and Baaz) all of which have been acquired by major Bombay studios. She lives outside Bangalore with her three children, a varying number of dogs and cats, and her husband, television producer Niret Alva.