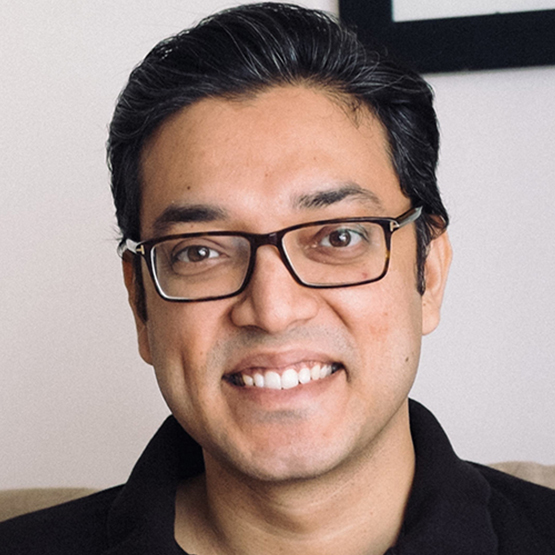 Anupam Roy is an award-winning Bengali lyricist, composer and singer. He got his break in August 2010, when two of his songs — Aamake Amar Moto Thakte Dao and Benche Thakar Gaan — were used in the Bengali film Autograph and went on to become hits. In 2015, he made his Bollywood debut, composing the score and songs for Piku and winning the Filmfare Award for Best Background Score. He has also won a National Film Award in 2016 for his work as a lyricist. Anupam writes poetry and short stories and has contributed to various magazines and newspapers. He also performs live with his music group, The Anupam Roy Band.