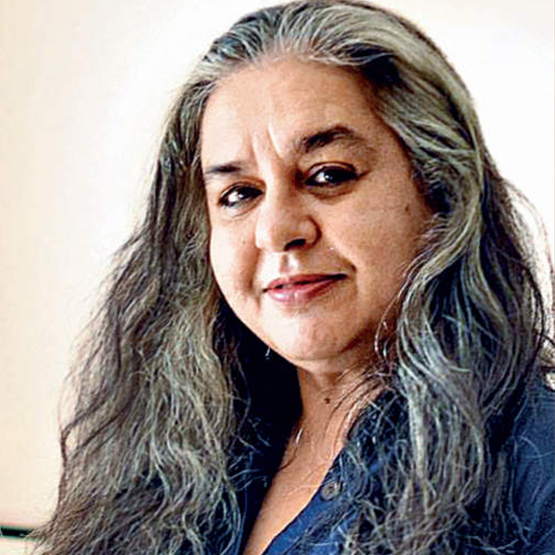 Arshia Sattar holds a PhD in South Asian Languages and Civilizations from the University of Chicago. She teaches classical Indian literature at several institutions in India and writes for a number of journals and magazines. Her abridged translations of the epic Sanskrit texts Kathasaritsagara and Valmiki’s Ramayana have both been published by Penguin Books. Her book reviews and articles appear regularly in The Times of India, The Illustrated Weekly of India and the Indian Review of Books. She has also worked with documentary film and theater. Most recently, she taught Indian Studies at the Mahindra United World College of India in Pune for five years. She currently works as a freelance writer and researcher. She was previously the programming director at OpenSpace, an NGO committed to promoting awareness of issues such as globalization. She has also been a visiting lecturer at Middlebury College, teaching courses on Indian cinema and cultural politics. In 2005, Sattar was the program director for the Rangashankara theater festival in Bengaluru. Arshia Sattar, along with G W Gibson co-founded the Sangam House Writing residency in 2008. This is the first and only fully funded writer’s residency in India.

March 25, 2022 ● 6 pm
Girish Karnad’s This Life At Play - Raghu Karnad, Mohan Agashe and Arshia Sattar* on the plays, the films, the writings, the man. In conversation with Debnita Chakravarti (Arshia Sattar will join online)