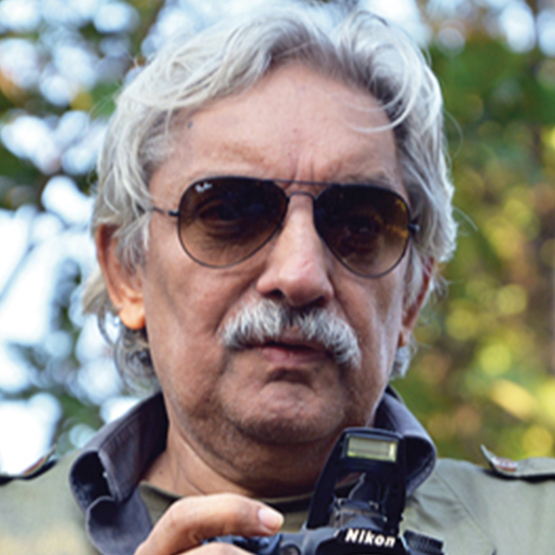 Sahgal is one of India’s most-respected authors, editors and conservationists, who has been raising awareness in India and across the globe on its disappearing natural heritage since 1981, when he founded his world-class conservation and environment magazine Sanctuary Asia. He also launched ‘Kids for Tigers’, an environmental education programme for schools, which is the world’s largest Save the Tiger scroll of participants. His support and advice for TOFTigers as a campaign dedicating to use tourism more effectively for wildlife habitat protection is much valued. Sanctuary Asia in association with TOFTigers also produces a range of pocket guidebooks in both English and Hindi as part of their combined commitment to better interpretation and knowledge amongst visitors to India’s premier tiger parks.

March 26, 2022 ● 4.30 pm
Rediscovering the Wilderness - Bikram Grewal and Bittu Sehgal* on whether the pandemic has changed the way Indians look at nature. In conversation with Sumit Sen (Bittu Sehgal will join online)