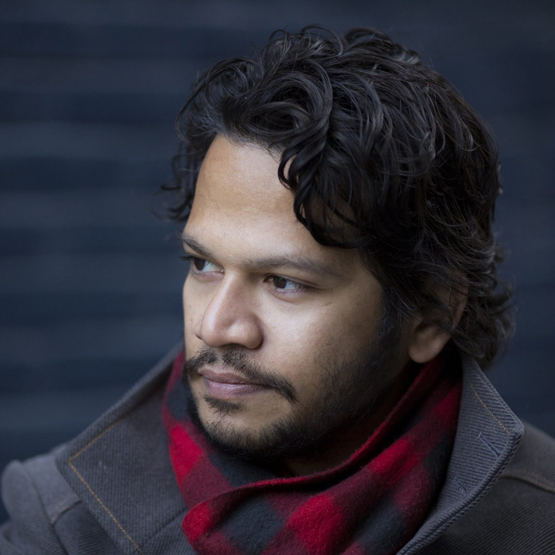 Chandrahas Choudhury is the author of the novels Days of my China Dragon, Clouds and Arzee the Dwarf. Arzee the Dwarf was published in Odia in February 2019 by Dhauli Books in a translation by his mother Sindhubala Choudhury. Chandrahas grew up in Bombay and his native Orissa, and was educated at the Universities of Delhi and Cambridge. His book reviews appear in the National, The Wall Street Journal, and The New York Times. He is also the editor of the anthology of Indian fiction, India: A Traveller’s Literary Companion published by Harper Collins.