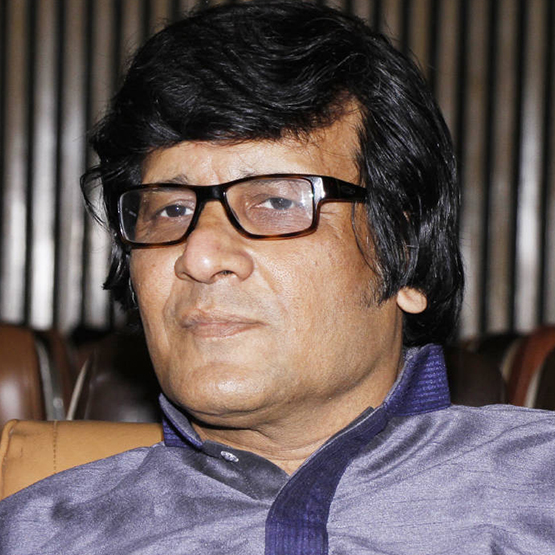 Chinmoy Guha is a Professor and former Head of Department of English at the University of Calcutta, a Bengali essayist and translator, and a scholar of French language and literature. He has been the Vice-Chancellor of Rabindra Bharati University and Director of Publications, Embassy of France, New Delhi. He taught English at VijaygarhJyotish Ray College in Kolkata for more than two decades, and French at Alliance Française and the Ramakrishna Mission Institute of Culture for several years. He has been awarded knighthoods by the French ministries of Education and Culture, in 2010 and 2013, respectively, the Vidyasagar Puroshkar in 2017, and most recently, the Sahitya Akademi Award.