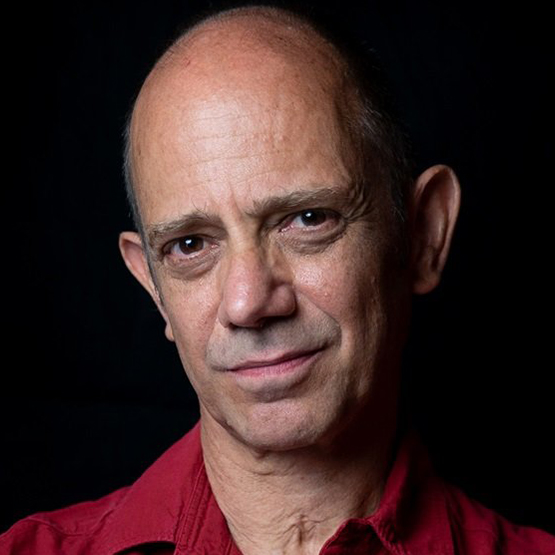 Damon Galgut is a playwright and novelist living in Cape Town who won the 2021 Booker Prize for his novel, The Promise. He was born in Pretoria in 1963 and studied drama at the University of Cape Town, writing his first novel, A Sinless Season (1984), when he was seventeen. Small Circle of Beings (1988), a collection of short stories, was followed by the novel The Beautiful Screaming of Pigs (1991), the tale of a young white South African on military service who suffers a nervous breakdown, and The Quarry (1995), which was made into a film by a Belgian production company. His novel, The Good Doctor (2003), set in post-Apartheid South Africa, explores the uneasy friendship between two very different men in a deserted, rural hospital. It won the 2003 Commonwealth Writers Prize (Africa Region, Best Book) and was shortlisted for the 2003 Man Booker Prize for Fiction and the 2005 International IMPAC Dublin Literary Award.  It was followed by The Impostor (2008). His novel In a Strange Room (2010) was shortlisted for the 2010 Man Booker Prize for Fiction, as was Arctic Summer (2014), a fictionalised account of EM Forster’s relationships in wartime Alexandria and India.