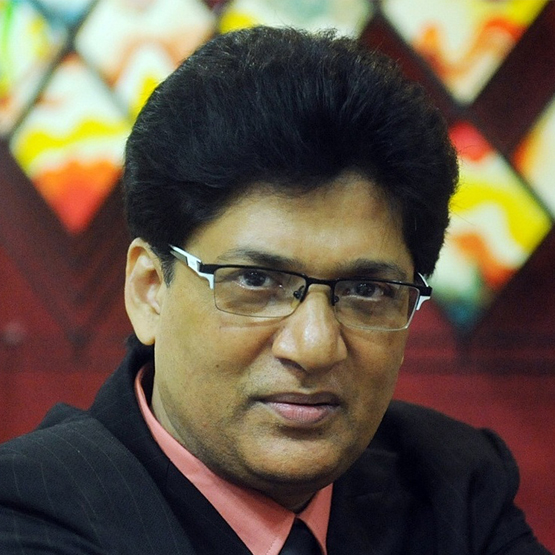 Gautam Bhattacharya started his career as a sports journalist. Subsequently, he expanded his field of work to become a published author, a cricket commentator on Star Sports, host of online shows, and anchor of national and international shows. He was the Associate Editor of Ananda Bazar Patrika in India. He handled both sports and entertainment for the publication. In 2017, Mr. Bhattacharya joined the Bengali language daily Sangbad Pratidin and is currently its Joint Editor. He has published several books including Sach, a biography of Sachin Tendulkar in Bengali and A Century Is Not Enough, an autobiography of Sourav Ganguly where he served as a co-author. He has also written sports fiction novels such as Wiki, Barpujo and Tennis Laboratory.