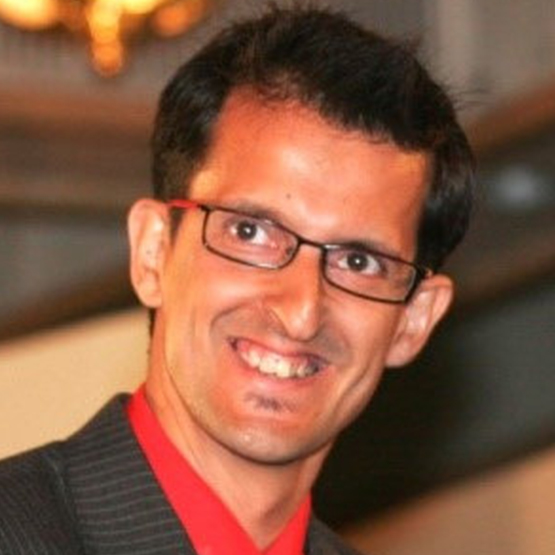 Gautam Bhimani, Indian Cricket Commentator, Gautam Bhimani is a commentator with ESPN-STAR Sports and adds that much needed dash of humour to serious cricket discussions. Gautam has done his Bachelor’s in Mass Communication from Missourie State University, U.S.A. ​He has been rewarded the Ramnath Goenka Award for excellence in Journalism by the President of India, HE APJ Abdul Kalam, Gautam has seamlessly translated his trademark wit and presence of mind from his television presence to successfully hosting. Apart from every corner of rural and urban India, he has played host in Sydney, London, Dubai, Vienna, Cape Town, Colombo, Macau, Phuket and Kuala Lumpur.

March 25, 2022 ● 6.30 pm
The Beatles And India - Ajoy Bose on his documentary on the Fab Four’s tryst with India. In conversation with Gautam Bhimani