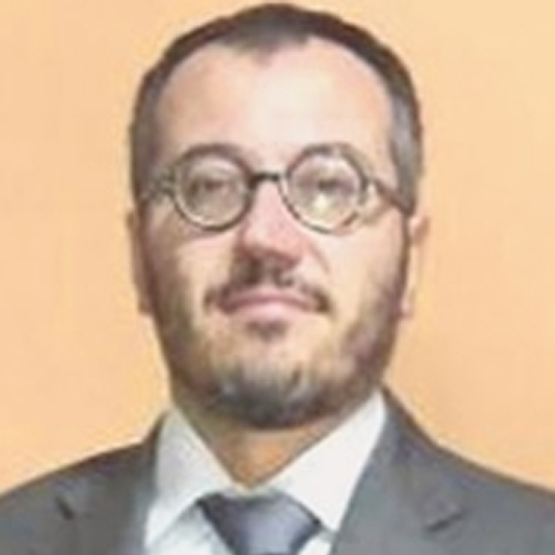 Gianluca Rubagotti is the Consul General of Italy in India. After studying International Law, and getting his Master’s Degree in Environmental Law from the University of Milan, he obtained a Ph.D. in International Economic Law from the Bocconi University of Milan. He has been a diplomat with the Italian Ministry of Foreign Affairs, Rome and has held postings in Sri Lanka, the Maldives, Singapore, Karachi and now Kolkata.

March 27, 2022 ● 4.30 pm
Dante’s Divine Comedy-A 700-Year Journey - Sukanta Chaudhuri and Doyeeta Majumdar discuss the impact of one of the world’s greatest literary works on its 700th anniversary. In conversation with Samantak Das. Introduction by Gianluca Rubagotti