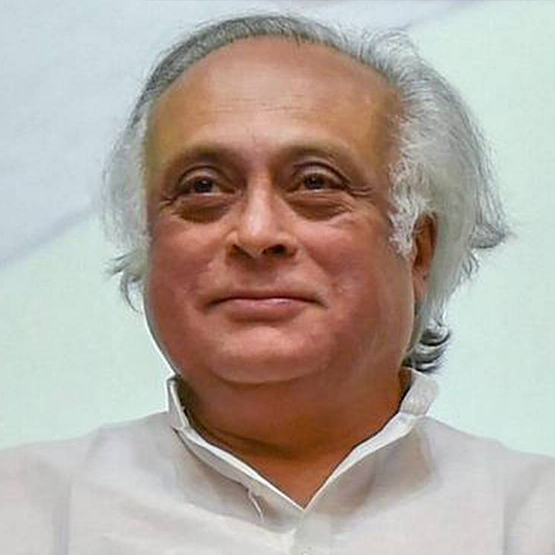 Jairam Ramesh is an Indian economist, historian and politician. He is a Rajya Sabha Member of Parliament from Karnataka. He held the portfolios of Rural Development and Drinking Water and Sanitation. After graduating from IIT Bombay in 1975 with a B. Tech in Mechanical Engineering, he received a Master of Science in Public Policy and Public Management from Carnegie Mellon University’s Heinz College. He is a founding member of the Indian School of Business in Hyderabad and is a member of the International Council of the New York-based Asia Society. Jairam has been a Visiting Fellow and Affiliated Researcher of the Institute of Chinese Studies, New Delhi.