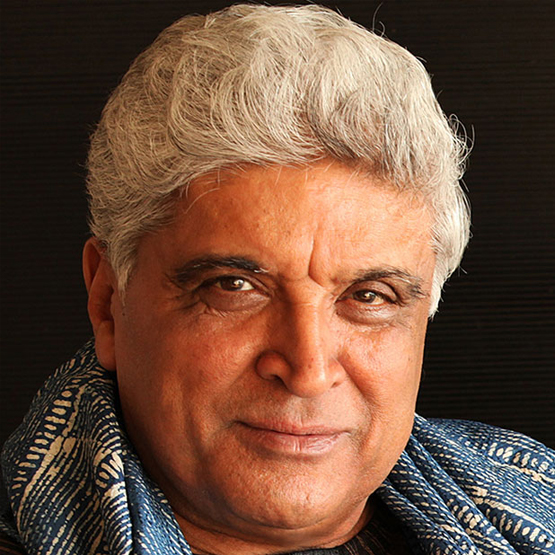 Javed Akhtar is an Indian poet, lyricist, screenwriter and political activist. Known for his work in Hindi cinema, he has won five National Film Awards and received the Padma Shri in 1999 and the Padma Bhushan in 2007. He has won the National Film Award for Best Lyrics five times and the Filmfare Award for Best Lyricist eight times. He has been a member of the Rajya Sabha. For his work, he received the Richard Dawkins Award in 2020.