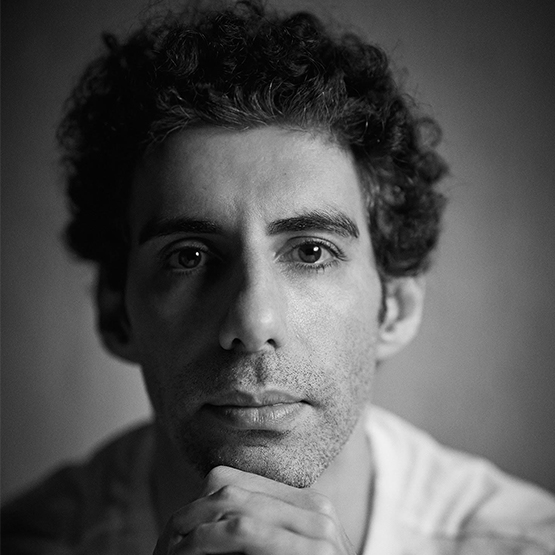 Jim Sarbh is an Indian film and stage actor. Best known for his supporting work in Hindi films, he is the recipient of a Screen Award, an International Indian Film Academy Award and two Filmfare Award nominations. Additionally, Sarbh has directed and acted in numerous theatre productions in India. Sarbh made his feature film debut in 2016, playing the antagonist in Ram Madhvani’s critically and commercially successful biographical drama Neerja; the role garnered him positive reviews from critics and such accolades as a Filmfare Award for Best Supporting Actor nomination and a Screen Award. Following his role in the thriller, A Death in the Gunj (2016), he rose to prominence for playing antagonist in the period drama Padmaavat (2018) and the biopic Sanju (2018), both of which rank among the highest-grossing Indian films of all time. In addition to his film career, Sarbh has regularly appeared in theatre productions, particularly those based in Mumbai.