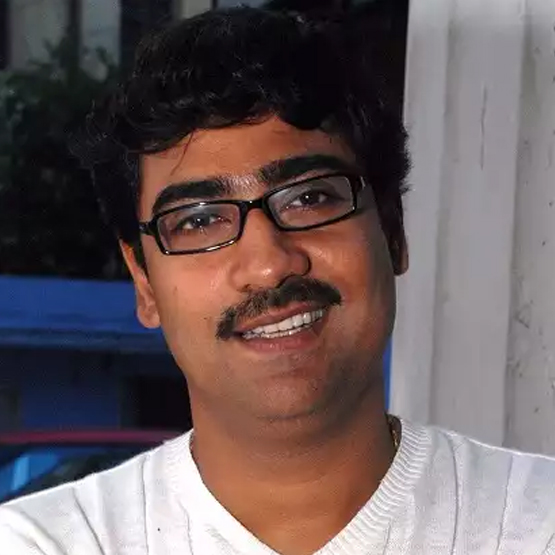 Kaushik Sen is an Indian actor of film, television and theater based in Kolkata. He is the director of the well-acclaimed theater group Swapnasandhani. He has won the BFJA awards for Best Supporting Actor for his performance in the Mrinal Sen directed film, Aamar Bhuvan.