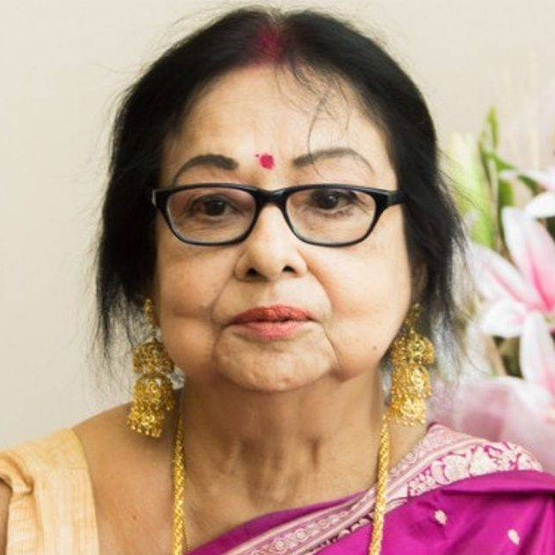 Madhabi Mukherjee is an Indian actress. She won the National Film Award for Best Actress for her performance in the Bengali film Dibratrir Kabya. She has acted in some of the most critically acclaimed films in Bengali cinema and is considered one of the great actresses of Bengali cinema. Her notable works include Satyajit Ray’s Mahanagar and Charulata.