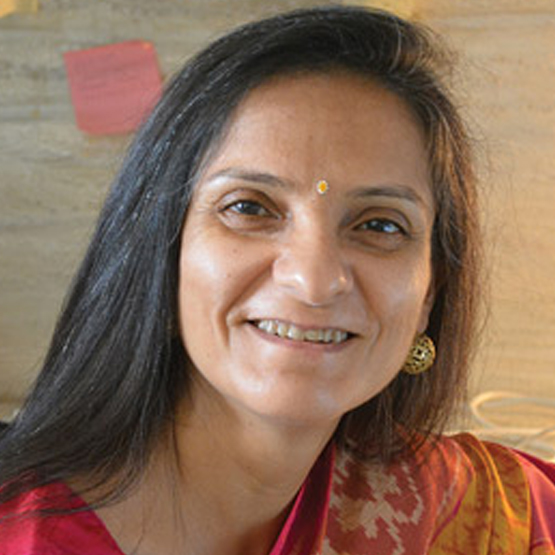 Mita Kapur is the founder and CEO of Siyahi, India’s leading literary consultancy. Her first book, The F-Word, is a food book, memoir and travelogue. She has edited Chillies and Porridge: Writing Food, an anthology of essays on food. As a freelance journalist, she writes regularly for different newspapers and magazines on social and development issues along with travel, food and lifestyle. She has received many awards, including the Femina Women Super Achiever Award (2018) at the World HRD Congress, the Maharani Gayatri Devi Award for Woman of Excellence (2014), and the Karamveer Puruskar (2009) for her work as a journalist in creating social awareness and for being the best literary consultant in the country. She curated Masala Chowk, a food court in street food in Jaipur in 2018, and was a member of the executive council for Jawahar Kala Kendra from November 2016 – October 2018. She is also the producer for the Woman Up! Summit, and Soul Connect Experiences, and was producer for Mountain Echoes – The Bhutan festival of Art, Literature and Culture (2010-2019). Mita is currently Literary Director for the JCB Prize for Literature.

March 23, 2022 ● 4.20 pm
The Write Recipe - Vir Sanghvi, Ritu Dalmiya* and Mita Kapur on the joys of writing and reading food. In conversation with Monideepa Banerjie (Ritu Dalmiya will join online)