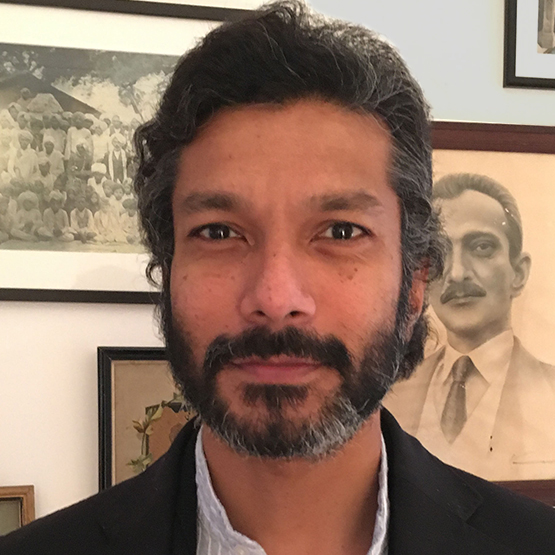 Moin Mir is a writer of both non-fiction and fiction. He began writing under the influence of his grandfather a scholar of Sufism, Omar Khayyam and Mirza Ghalib. His latest book ‘The Lost Fragrance of Infinity’ is a novel glowing with the essence of Sufism. India Today described it ‘as a Gospel of our times with a text so astounding that if a million copies were taught by rote, the world would certainly see a better direction and melting of hearts.’ Set in the 18th century against the dust clouds of three fading empires- the Ottomans, Persians and the Mughals, a tile maker flees Delhi and makes his way to Andalusia, Spain. A swirling historical epic in which craft, poetry and Sufi philosophy merge seamlessly in a story of passionate love, loss, compassion, psychological reckoning and redemption. The book majestically brings to life the contribution of Sufism to humanity, art and mathematics and is a celebration of human diversity and multi-cultural identities. Fluent in Urdu and Persian, Moin Mir speaks regularly at leading international literature festivals on topics ranging from Sufism, history and travel writing. He lives in London with his wife Leonie, an art and ceramics curator. His first book ‘Surat: Fall of a port. Rise of a prince’ (publ.2017) received high critical acclaim and was subsequently published in Britain as ‘The Prince who beat the Empire’ in 2018.