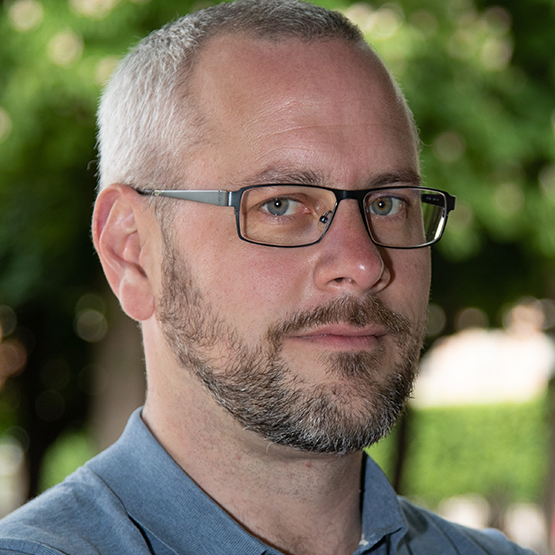 Nicolas Wild graduated from the School of Fine Arts in Strasbourg, France. In June 2000, his first book was published: Le Bourreau (the Executioner). He then travelled to the United States, India and Afghanistan. He wrote with Boulet Le Vœu de Marc (Marc’s Wish), illustrated by Lucie Albon and published in 2005. In 2007, the first volume of Kabul Disco, Comment je ne me suis pas kidnapper en Afghanistan (How I managed not to be abducted in Afghanistan), was published, followed in 2008 by a second volume, Comment je ne suis pas devenu opiomane en Afghanistan (How I managed not to get addicted to Opium in Afghanistan). After two voyages in Iran, he published Ainsi se tut Zarathoustra (Silent was Zarathustra), which received the Prix France Info in 2014. After participating in the series Les autres gens (Other People), he wrote and drew Kabul Requiem: a tea with the Taliban, published in 2018. His collection Mondo Disco, released in 2019 compiles various illustrated reports made between 2012 and 2018, in Lebanon, Nepal, Cambodia and Chernobyl. His last book, À la maison des femmes (A House for Women), published by Delcourt in 2021, relates the chronicles of a health care unit based in Saint Denis that helps women in vulnerable situations.

March 27, 2022 ● 3.50 pm
Kabul, Kyiv and Us - Nicolas Wild and Krishnan Srinivasan on the world’s warzones and our differing perceptions. In conversation with Paroma Roy Chowdhury